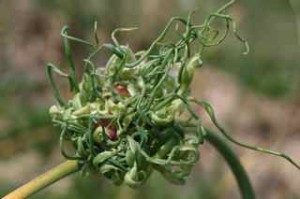 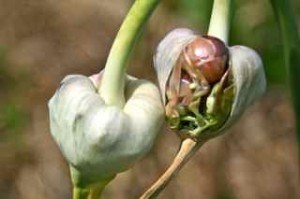 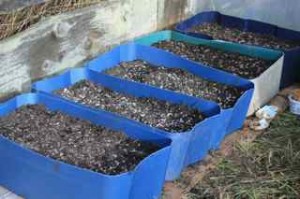 10 thoughts on “How to Plant Garlic Bulbils”